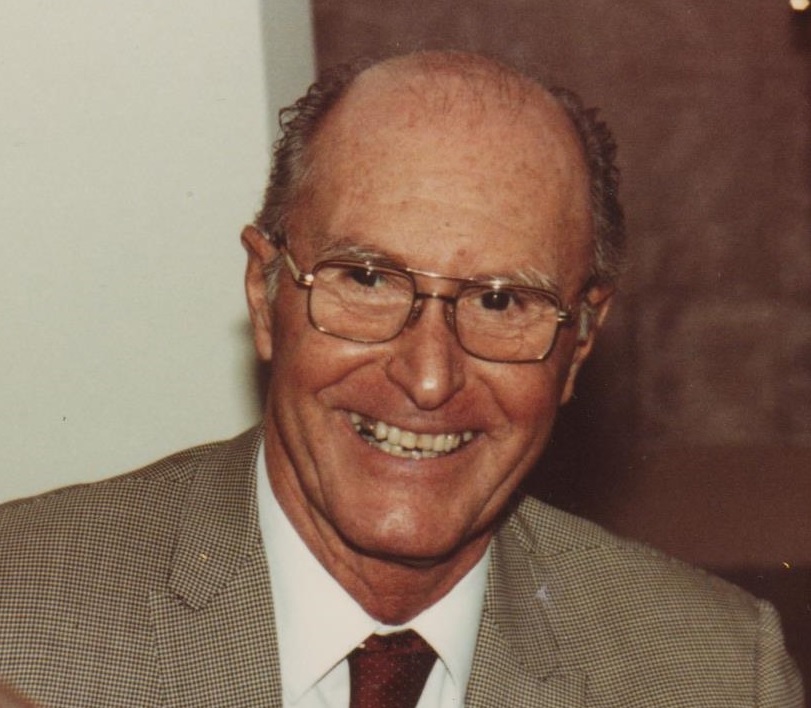 Who begins life in poverty, and ends it with giving over $200,000 to the American Red Cross – a charity that he had no previous ties to? It was John Joseph Keppinger.

“Uncle Johnny” had many loves including, music, electronics, his small business, bodybuilding, cars, photography, and his family. His parents instilled the values of hard work and respect. He applied those qualities to being strong of mind and body. Physically, John was an early proponent of weightlifting and fitness. Mentally, in his teens you could find him creating play lists and being the dance master while his kid sister, Elizabeth, spun the records at parties in their eastside Detroit neighborhood. As he grew passionate for the sounds he was playing, a career of sockets, switches and tubes ensued.  John opened an antennae business and later served with commendation as a communications chief for the Allied Forces via the US Army during World War II. John followed his serving by owning and operating Grosse Point Magnavox Radio and TV for over 30 years. He enjoyed travelling, photography, and attempting to capture all of life (especially his family) with his camera. As a native of the Motor City, John had a passion for both antique and new automobiles - rides in his vehicles were the hottest ticket!

John was a quietly generous person who came out of the Great Depression with strong feelings of empathy and connection. As such, he wanted to help his neighbors and community by helping to secure the humanitarian mission of the American Red Cross. Through John’s gift, he and his family are glad he could accomplish his goals.